Skull bones are joined by? 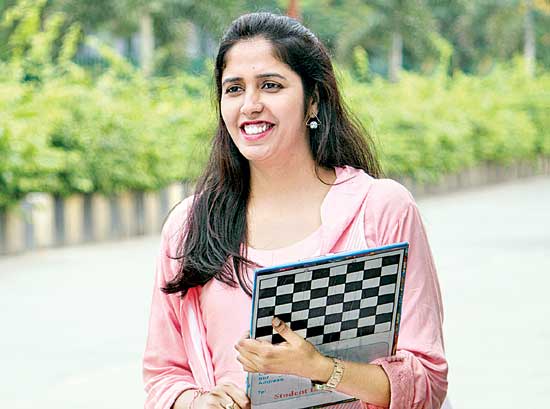 1. What is triad system?
A: In a striated muscle fibre/ cell, sarcolemma invaginates at the junction of A and I bands to form T - tubule or transverse tubules. Terminal cisternae formed from sarcoplasmic reticulum on either side of T - tubule. T - tubule and two terminal cisternae on its sides form triad system. Calcium ions required for muscle contraction are stored in the cisternae.

1. Sinoatrial node is called the pacemaker of our heart. Why?
A: Sinoatrial node (SAN) is present in the right upper corner of the right atrium near the opening of superior vena cava. It consists of specialized cardiomyocytes. It is pacemaker of the heart because it generates action potentials without any external stimuli (myogenic heart).

3. Where is the valve of thebesius in the heart of man?
A: Thebesius valve is present at the opening of coronary sinus into the right atrium of the heart. Coronary sinus receives impure blood from myocardium.

1. MRI Scan is Harmless. Justify.
A: Magnetic Resonance Imaging (MRI) scan uses nuclear magnetic resonance of protons, radio waves and a computer. It does not use X - rays unlike CT - scan, which are ionising and carcinogenic. So MRI scan is harmless.

2. Explain the term hypophysation.
A: Induced breeding or hypophysation is a technique adopted in fish culture to produce more spawn. In this, pituitary extracts containing gonadotropins FSH and LH or ovaprim (a synthetic analogue) are injected into brood fish to stimulate release of spawn for seed production.

1. What are sex influenced characters?
A: Sex influenced genes are the autosomal genes in both males and females, where phenotypic expression is different in different sexes, dominant in one sex, and recessive in the other.
This is because the sex hormones provide different cellular environments in males and females.
e.g.: Pattern baldness (premature bald ness),  one form of white fore lock (a patch of white hair), horns in sheep - dominant in  males and recessives females.

1. Describe erythroblastosis foetalis.
A: Erythroblastosis foetalis or Haemolytic disorder of foetus and new born (HDFN) is an alloimmune condition that develops in an Rh positive foetus whose father is Rh positive and mother is Rh negative. The consequence of this marriage is immunological (Rh) in compatibility between the mother and growing foetus. The foetal blood cells pass through ruptured placenta at birth into the Rh negative maternal blood. The mother’s immune system recognises the Rh antigens and gets sensitised. Her sensitised immune system produces Rh antibodies (IgG type) and also releases memory cells. These antibodies are small in size and so they can cross through placenta and enter foetal blood circulation. Generally the first child is unaffected because foetus is delivered by the time mother gets sensitized and antibodies accumulate to cross through placenta of foetus.

During the second pregnancy,  these anti bodies increase in concentration (if the child is Rh+ve) and cross through placenta and enter the foetal blood circulation. Blood cells of Rh+ve foetus are destroyed causing HDFN.

Haemolytic anemia and Jaundice are the symptoms of this disorder in the affected neonatal baby. To compensate the haemolysis of RBCs, there is rapid production of RBCs from bone marrow, spleen and liver. These cells are immature and in the erythroblast stage only and released into circulation causing HDFN.

This can be prevented by injecting Rh - antibodies / IgG anti D antibodies / Rho (D) immunoglobulins to mother immediately after the delivery. The foetal RBCs will be destroyed in the mother. Hence sensitization or activation of memory cells will be prevented in mother (passive immunity). 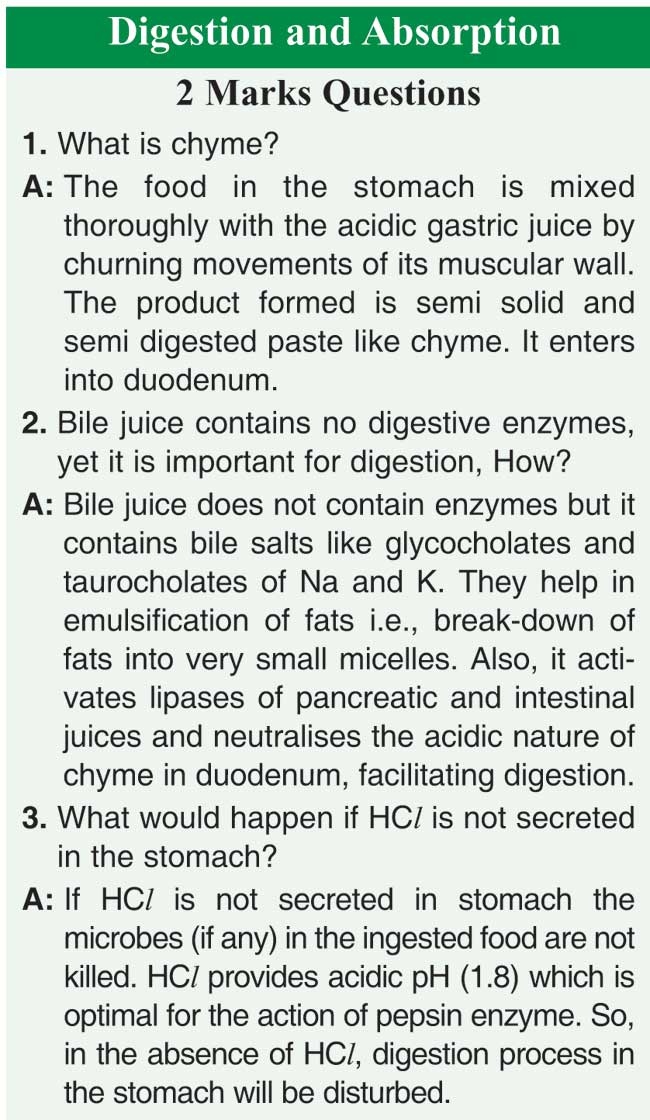 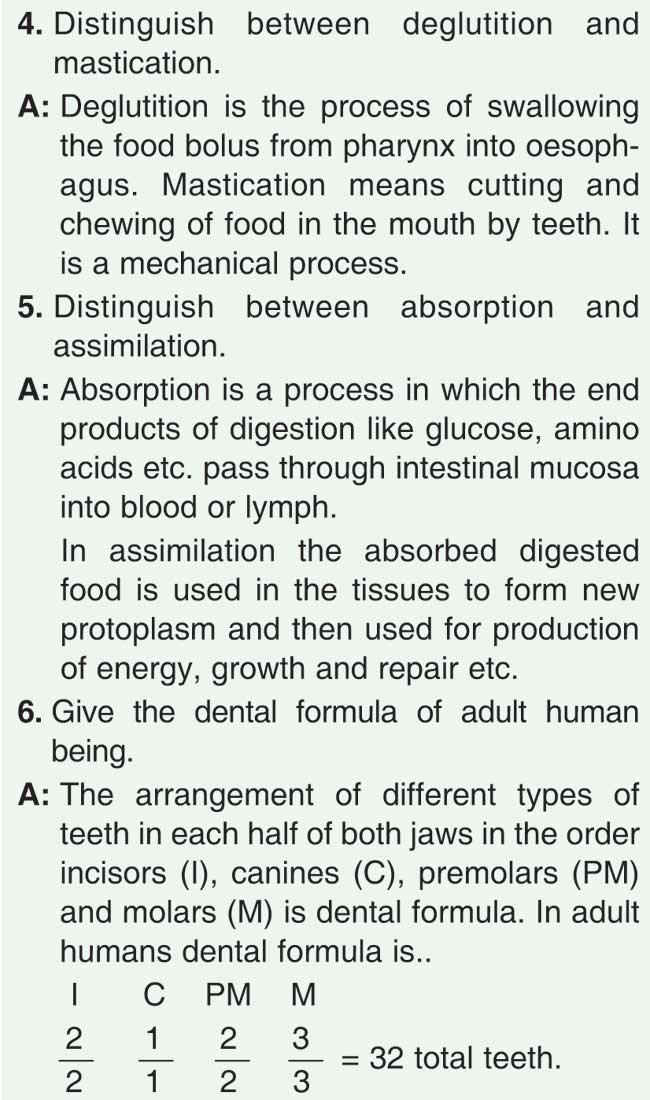